So you see everyone posting these cool videos and you don't know how to share your A Look Back Facebook video...

Most people have a "share" button automatically appear under the video but if you are one of the ones that doesn't have an option to share yours...

Here is the answer...
https://m.facebook.com/lookback/share

It's going to look funny because that m is for mobile... but it does work! Even if you are on your PC.

Have fun sharing your super cool video!  And my hats off to Facebook this was a pretty cool thing if I do say so myself!

If you are like me and missed the CMA awards last night, like me you probably saw all kinds of posts and comments about who won and stuff but the best of it was Carrie and Brad making fun of Obamacare... so funny, so true! 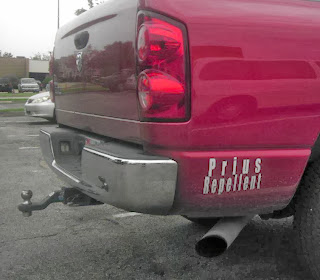 I found out Marlboro is giving away a trip to Las Vegas and I learned that if you are a smoker you can also score some Marlboro cigarette coupons on their website.

Yup, it's hick day on this here blog, country music, big trucks and the Marlboro man!

I learned today that Hallmark is in trouble because they changed the word gay to fun.  *insert my rolling eyes here*  I'm sure they did it so they didn't offend anyone and that worked out for them didn't it!? 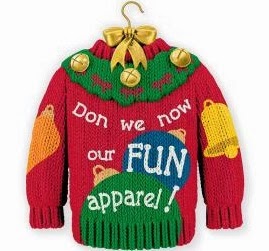 I don't know about you but I think we are getting overdosed on the politically correct thing.  Pretty soon people are just going to be afraid to talk.  I don't think we should be mean spirited or downright hateful but this whole being "sensitive" you hurt my feelings thing so a group is going to bully a company just doesn't work either!  It's just so gay! :P  How's that for politically incorrect?  And how is this... that Hallmark ornament sweater thing looks GAH-AYE!  So if Hallmark would have put "gay" on it they would have taken crap for that for sure!

So put your *gay pants and deal with it!

I'm just curious but, when did the first definition of gay become homosexual?  I don't recall growing up with that as the first meaning in my dictionary.

My final thought on this subject:  We have all the anti-bullying campaigns...but where are the kids learning to bully?  It's not just a bully or two anymore it's whole groups of kids ganging up on a few. Just a strange coincidence?  Tell me your thoughts and keep it nice no bullies allowed! 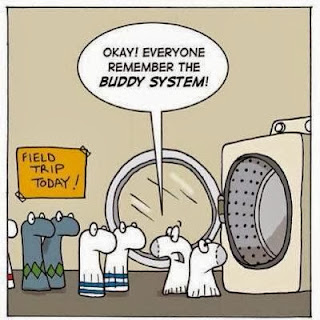 A scientist was interested in studying how far bullfrogs can jump. He brought a bullfrog into his laboratory, set it down, and commanded, "Jump, frog, jump!"
The frog jumped across the room.

The scientist measured the distance, then noted in his journal, "Frog with four legs - jumped eight feet."

Then he cut the frog's front legs off. Again he ordered, "Jump, frog, jump!"

The frog struggled a moment, then jumped a few feet.

After measuring the distance, the scientist noted in his journal, "Frog with two legs - jumped three feet."

Next, the scientist cut off the frog's back legs. Once more, he shouted, "Jump, frog, jump!"

The frog just lay there.

The scientist noted in his journal, "Frog with no legs - lost its hearing."

Being a Facebook addict can be quite educational so, I decided to share all kinds of things I've learned. Maybe Facebook isn't just a waste of time, maybe it can make you a more well rounded person. :o)